We have the answers

We take great pride in working with Architects, General Contractors, Real Estate Developers, Facility Managers, Property Owners, and others to solve their glass challenges in an economical and aesthetically pleasing way. 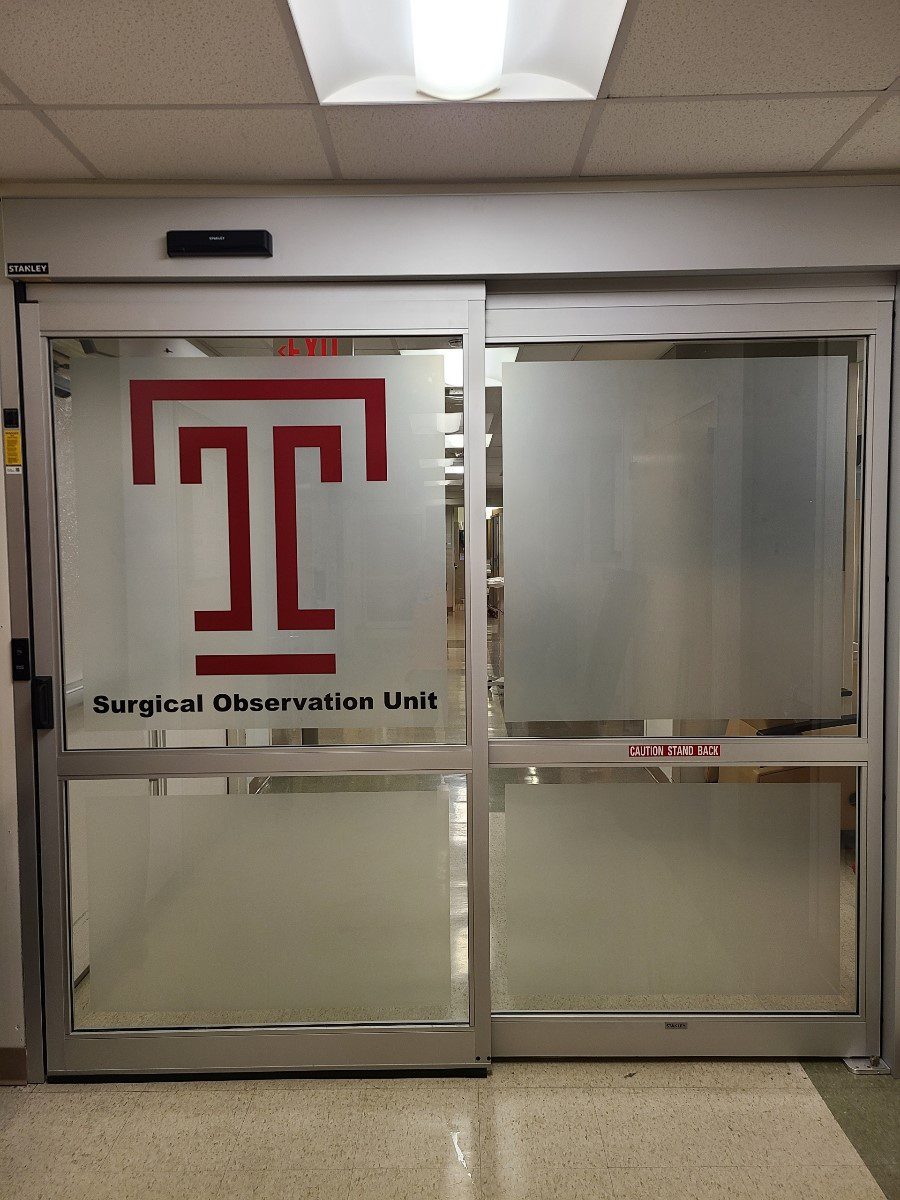 Anything having to do with window film is possible on new or existing glass – let us install it for you.

Have a project in mind? We can offer recommendations and competitive bids at no cost to you! 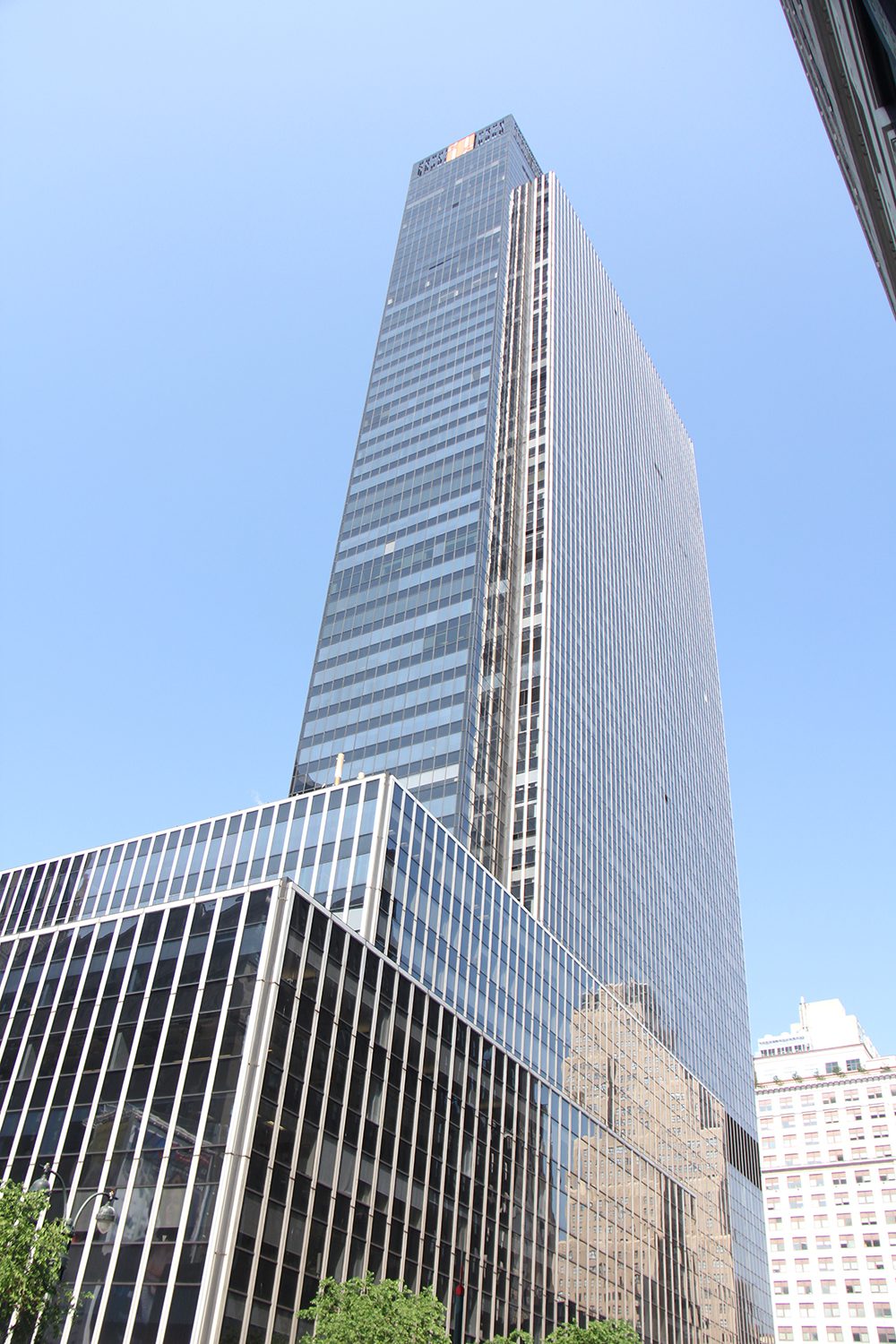 How window film will benefit your residence or business depends entirely on your goals.

For professionals, window film installation has a specific and required process. We start by preparing and protecting the areas around the glass. After thoroughly cleaning the glass to remove dirt and residue, we wet the glass with a solution. The technician then presses the film against the glass and squeegees away the excess solution. The film is trimmed and rechecked for flatness. Ripples may appear until film is completely dried which may take up to 30 days. Eastern Solar Glass provides instructions for what to expect and how to care for your new film.

Window films may be washed with common washing solutions thirty days after installation. Abrasive cleaning agents and bristle brushes which would scratch the film cannot be used. Synthetic sponges, squeegees, or soft cloths are recommended in addition to the cleaning solution. To maintain your warranty, do not use tape or other adhesive products on the film.

The life expectancy of interior window film is dependent upon multiple variables (climate, exposure to sun, etc). Many customers have had window films on their windows for almost 30 years. Window films are protecting themselves while they are protecting you. Ask your Eastern Solar Glass service professional for more details.

Absolutely! You should notice enhanced energy performance from your tinted / Low-E glass windows after installation.

While there are no guarantees that a specific film is safe for a specific situation, we are trained professionals that help minimize the likelihood of breakage. Our experience with applying window film to different types of glass enables us to make proper film to glass recommendations and reduce the potential for glass breakage.

The amount of money saved depends upon the type of film chosen and certain property-specific variables (location, climate, existing energy costs, HVAC system, etc). After obtaining some basic energy unit costs for a given building, we can conduct a 3M Energy Audit to estimate the annual dollars saved by different films.

Yes! Many of the WINDOW FILMS we install are a component of LEED Sustainable Design and can help you earn LEED Credits.

Our solar, thermal, and security window film is transparent. Depending on your preference, films either look completely clear once applied or make your window look slightly darker, as the film is reducing glare and excess U.V. radiation. No matter whether you choose a clear or darker window film, all you’ll be able to see is your beautiful view once applied!

Window Films are available in a variety of tints, ranging from optically clear to various darker tints. Depending upon your preference and desired look, your Eastern Solar Glass professional can help you determine which film will best meet your needs.

Yes, each film has a specific warranty as well as an Eastern Solar Glass warranty.

Not usually, as the film adhesive can have a chemical reaction with Plexiglas®. However, Eastern Solar Glass has options in certain situations. Please inquire for more information.

Although window film has been addressing the inefficiencies and vulnerabilities of glass since 1966, there are many common myths and misconceptions about it. See below to learn more.

It depends. Replacing an inefficient window with a new efficient unit is probably the best solution in terms of performance. However, it may not be cost-effective and that’s where window film comes in. Window replacement is costly and may require touch-up work and painting after the fact. Window film is a retrofit product that is fast and easy to install while being more cost effective than window replacement.

False! As long as the Low-E coating is not in the interior surface of glass where the film is applied. Window film can improve the performance of even Low-E windows.

False! According to 3M Company, which holds the original patent to window film dating back to 1966, film does not cause seal failure:

“We’ve been applying 3M Window Films to insulated windows for over 40 years, having seen several millions of square feet of film applied to date.

When recommended films are applied to the inside pane of an insulated glass unit, there will be some absorption (except with clear safety films) of the sun’s energy, which will increase the temperature of the glass pane. Some of this heat will transmit to the airspace, slightly raising the airspace temperature. However, even a 20 F degree increase (unusual for most films) will result in a less than 3% change in air pressure. Properly made windows are designed and tested to withstand 22% changes in air pressure.

Respectable manufacturers provide consumers reassurance by warrantying against seal failure due to the installation of window film.

False! Window film can be dark and reflective. But it can also be virtually clear and colorless. Advancements in technology have allowed manufacturers to make nearly invisible films just as effective as dark and reflective films.

False! There is no window film that is bulletproof. Window film is often installed on bulletproof glass to minimize the spall that results from a bullet hitting the glass. But the film itself is not bulletproof.

False! Window film is not just for old buildings. Film can reduce the Solar Heat Gain Coefficient (SHGC) and U value of any type of glass, whether new or old. An older yet highly efficient building may not need window film as much as a new yet highly inefficient building. The appropriateness of window film depends on many factors, including existing glass type, HVAC system, internal loads, and tenant requirements.

False! A premium window film has a sophisticated scratch-resistant coating that increases the film’s durability to withstand normal wear and tear. However, if someone is determined to scratch the film, it will scratch, just like glass itself can be scratched with a little determination. Manufacturers of high-quality films warranty their films for 15 years in commercial applications and for life in residential applications. They also permit the use of ammonia-based cleaners like Windex to clean their films.

When it comes to protecting your homes and businesses from break-ins, we can help you achieve a more secure and comfortable environment.

Our office staff is happy to answer additional questions!

We would love to hear more about your next glass film project!

Connect with us online to keep up with the latest product information.

Ready to see your windows in a different light?

Let our experienced team help you improve your view!