Retain the benefits of natural light while reducing the amount of heat and glare generated.

Energy savings of approximately 747,000 kilowatt hours a year saving more than $74,000 annually, with a payback period of less than five years.

In a city where the daily average high temperature in mid-summer is 102°F, and monthly rainfall averages under one inch, a vast amount of unimpeded sunlight is a serious detriment to efficient, cost-effective cooling. So when National Bank of Arizona decided to take advantage of a comprehensive energy-efficiency rebate program being offered by its local electric utility, Salt River Project (SRP), finding a solution to the skylight problem became one of its high-priority objectives.

National Bank of Arizona’s 144,000-square-foot headquarters complex in Phoenix, built in 1987 for a previous owner, contains a beautiful amenity: 18,000 square feet of skylights allow natural light to flood the premises, nurturing an abundance of plant life as well as the busy employees and customers on the floor 30 feet below the glass.

According to Dennis Calik, National Bank of Arizona’s senior vice president of corporate properties, the bank’s energy efficiency makeover included the installation of a new 250-ton chiller to supplement the old one, together with the addition of lighting sensors and new lighting technology. However, the full advantages of these upgrades would not be realized unless something was done to address the heat transmitted through the skylights.

After investigating a range of products, including the possible placement of cloth panels over the skylights, the bank chose 3M™ Sun Control Window Film Prestige Exterior 40, which satisfied all of the project’s objectives.

The Prestige Exterior Window Film was installed in the relatively short span of two weeks, with no interior disruption. The film is estimated to be saving the bank 249,000 kilowatt hours of electricity per year, which is enough energy to power approximately 17 average-size homes, according to S RP. Equally important, Mr. Calik noted that visibility in the lobby immediately improved. The window film is anticipated to pay for itself over a period of five years.

“The total program has been a great success, saving us about 747,000 kilowatt hours a year,” said Mr. Calik. Instead of running two chillers, the bank has found that, with the addition of direct digital controls, it can operate the new chiller at about 75-to-80-percent of capacity, even on the hottest days. According to SRP, the bank is saving more than $74,000 per year in electricity costs. And much of the project’s cost was offset by rebates from SRP.

“Working with 3M and its authorized 3M dealer provided an important measure of assurance that both product and installation would be of the highest quality.”

From helping you cut costs on energy bills to protecting your business from break-ins, installing window film can make your business or home more secure and comfortable. See how we helped these businesses and homeowners upgrade their windows and their view! 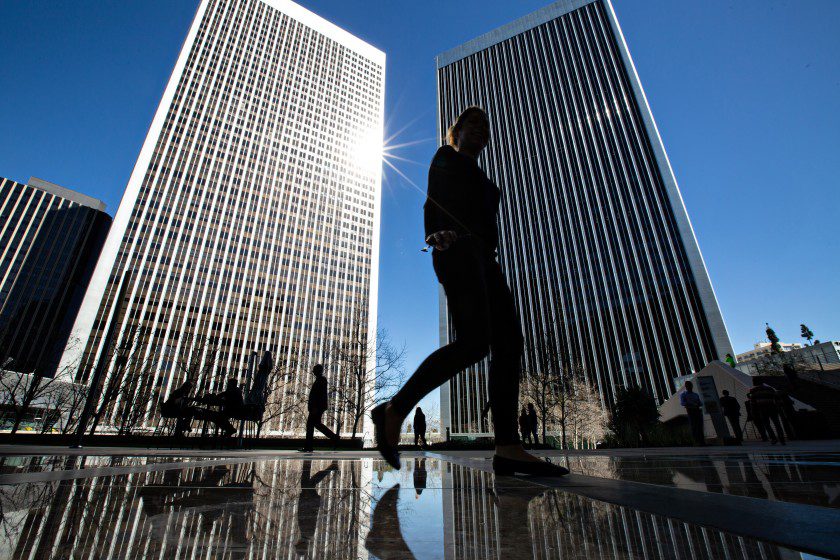 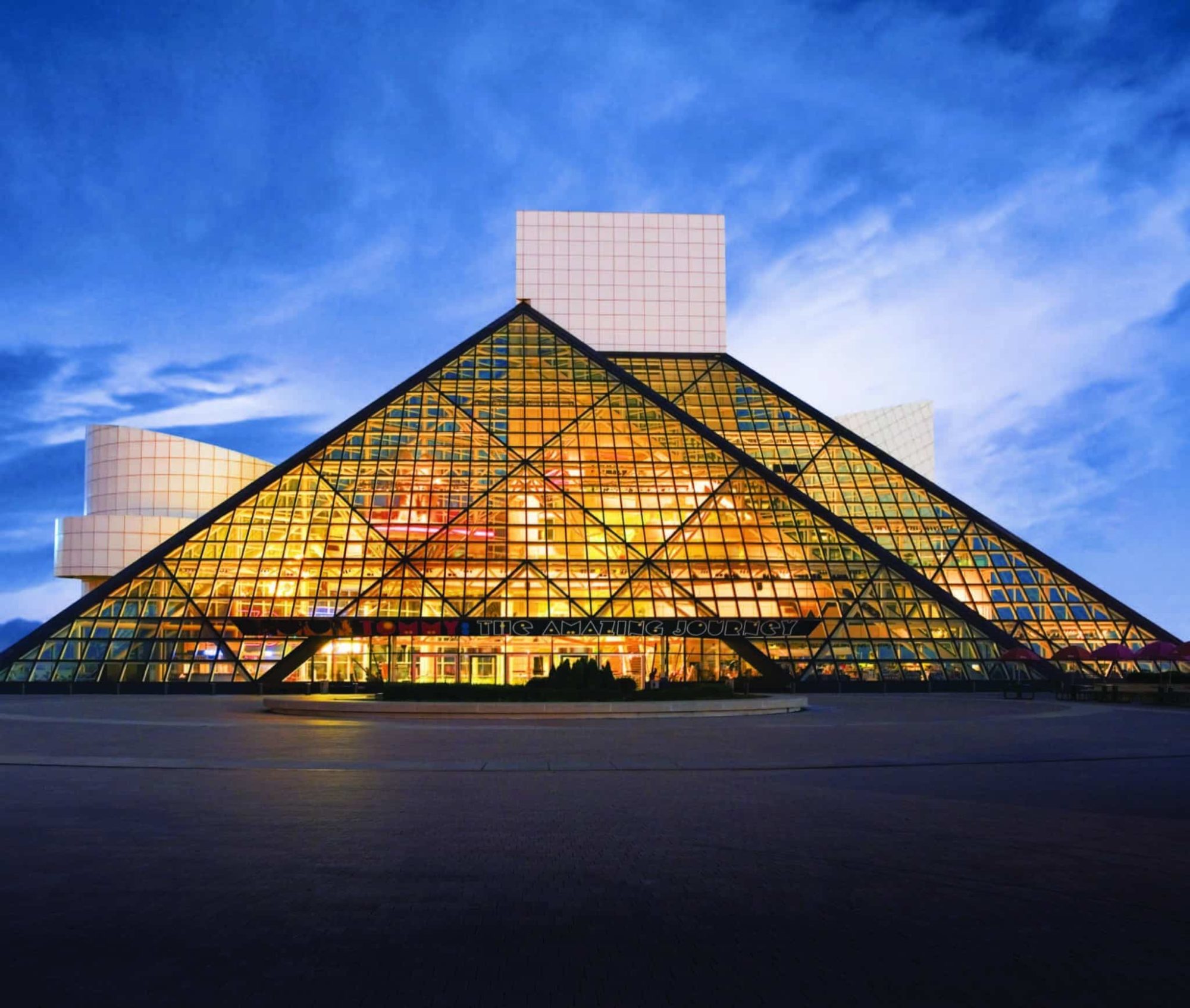