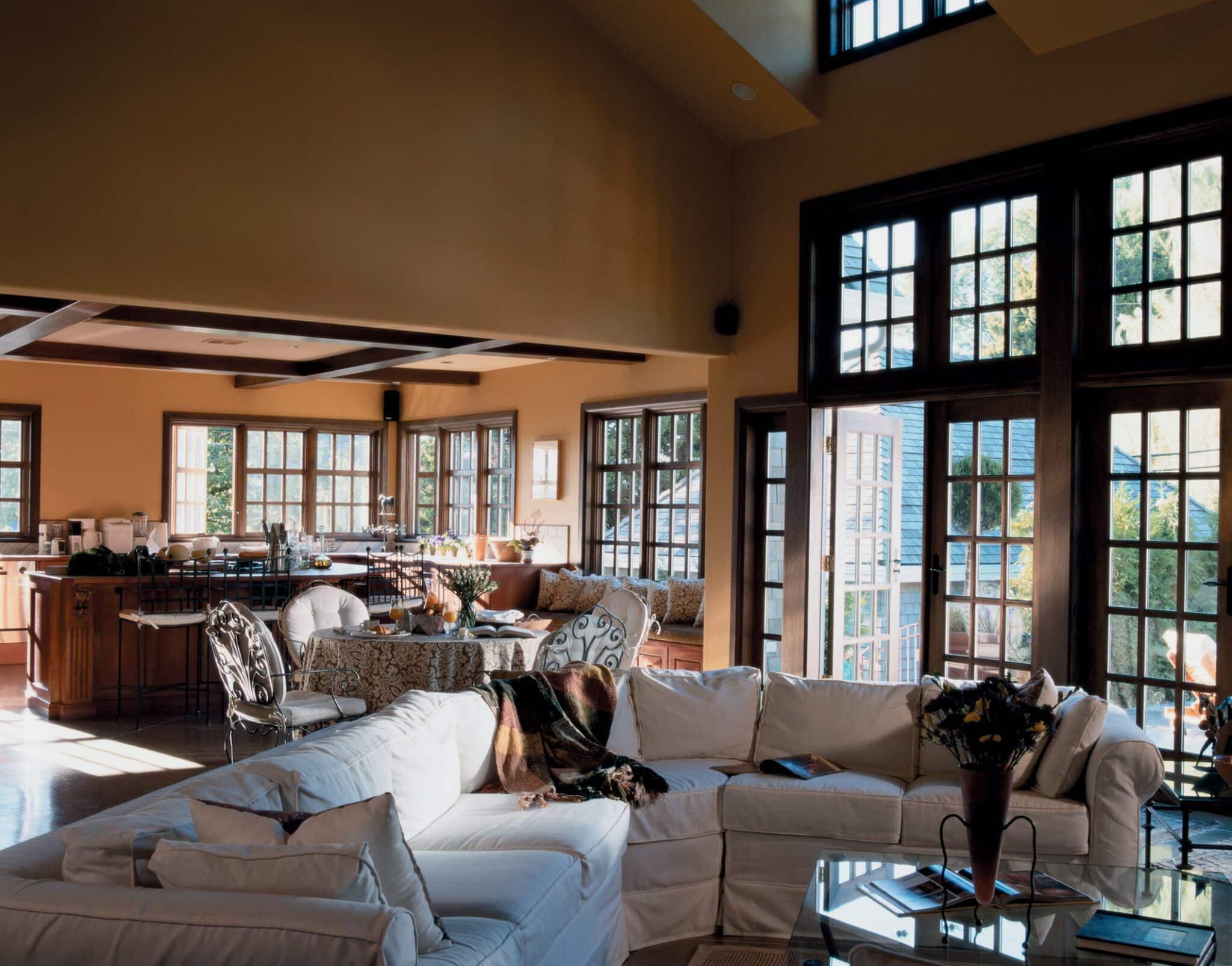 Windows are undoubtedly the most prominent feature of any building. This fact holds true for both homes and businesses, with architectural design moving towards larger, open-plan homes with expansive, picturesque views.

More windows, however, mean more harmful Ultra-Violet (UV) and Infra-Red (IR) radiation seeping into your home. This radiation, if not addressed, can cause fading and damage to furniture floorings and potentially damage your skin.

Windows can also allow heat to enter during the summer or let cold in during the winter months. This influx of heat or escape of cool air leaves home and business owners with a massive energy bill at the end of each month and a consistently inconsistent indoor climate to combat.

What is Solar Window Film?

Solar window films are sheets of heavy-duty polyester laminate that perform multiple tasks at once when applied to your home or office windows.

At the same time, solar window film also works to reduce glare and limit the damaging effects of UV light on your body, floorings, and furnishings.

How Solar Window Film Installation Can Benefit Your Home or Office

Solar window films are excellent at multitasking. They can reject up to 99% of UV rays and up to 97% of infrared energy – this means your building remains temperature-controlled all year long, both summer and winter.

Energy Savings in the Summer and Winter

Solar control film can reduce your energy bills up to 30% in some instances. Approximately 1/3 of an average home’s energy becomes waste via heat loss in winter and heat gain in summer. In the summer, solar window film helps prevent heat buildup inside your home, taking a massive burden off your air conditioner.

Statistics show that solar window film can go carbon neutral in as little as six months. You’re not only saving time and money but taking steps to help the environment at the same time.

Solar window film doesn’t only help protect you and your valuable items safe from the sun’s harmful UV rays.

Solar film can also provide you with additional privacy in the places you need it, such as first-floor bathrooms.

You can’t go wrong with privacy window film with multiple tint levels, patterns, and custom-cut graphics. The team at Eastern Solar Glass will gladly help guide you on what the best choice of film is to increase privacy for both occupants and passersby for your unique situation.

Have you ever tried watching the big game on TV but had to close all of your blinds and draw your curtains due to glare on the screen?

With Solar window film installation, blinds and curtains can be a thing of the past.

These window films can reduce glare on televisions, computers, or any other screen in your home, helping you relax, work, or play while enjoying the sunlight that streams in through your windows.

When installed professionally by the team at Eastern Solar Glass, Solar Window Film can help keep you, your furniture, and your floorings safe from the harmful effects of UV rays and IR energy.

Solar film can also drastically cut down your energy bills while improving your space’s indoor comfort by removing hot and cold spots.

Still more, solar window film can give you added privacy and glare reduction where you need it most, with little to no downtime and at a fraction of the cost of replacement windows.

To get started on upgrading your space, contact the professionals at Eastern Solar Glass today, and learn how window films could benefit you in your daily life. 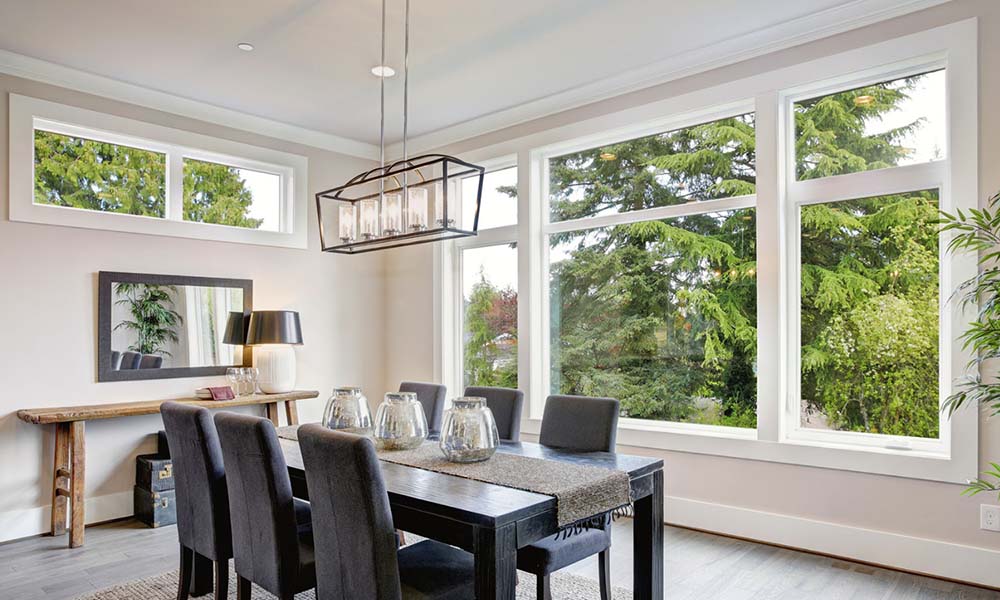 What Is Heat Control Window Film 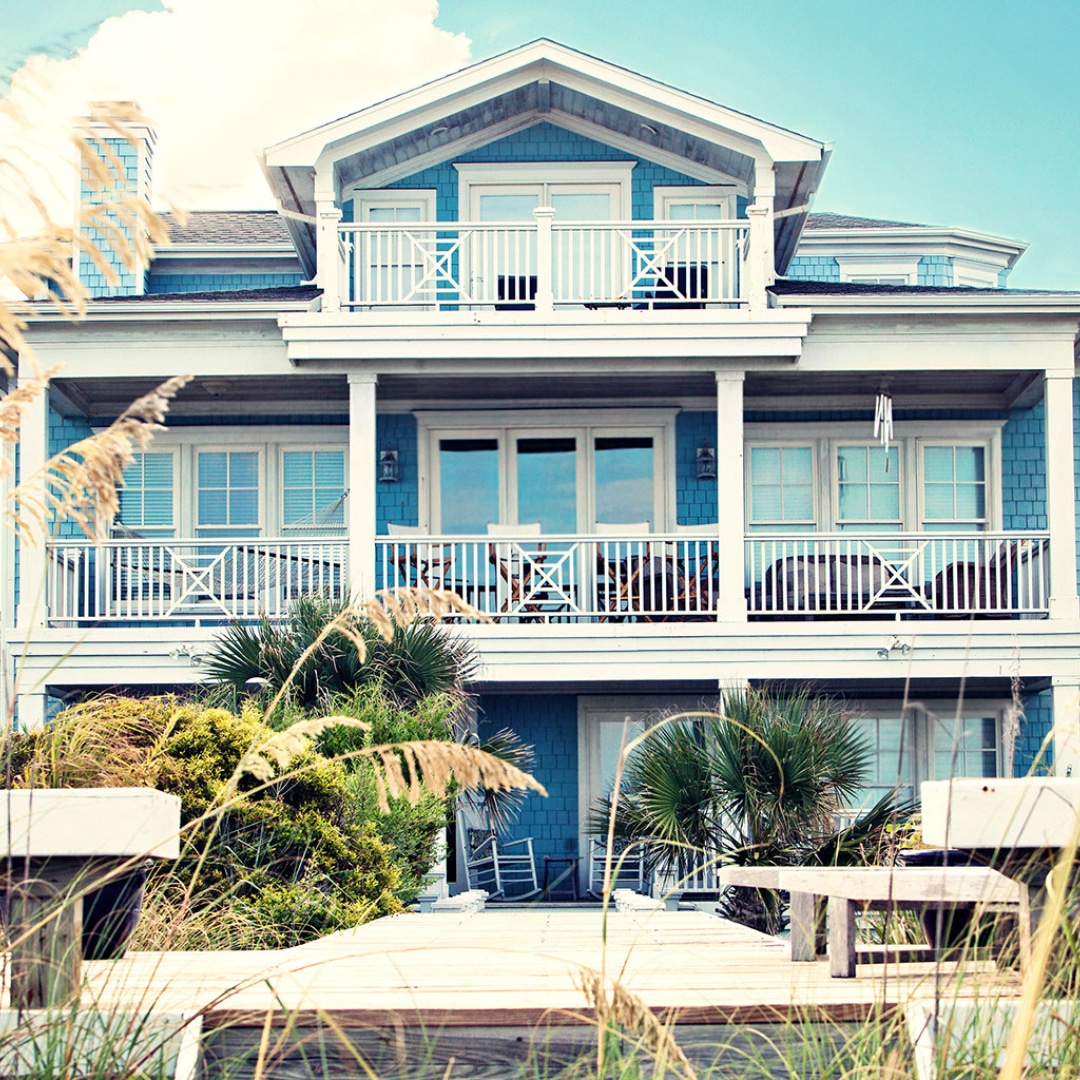 How To Close Up A Shore Home For The Winter 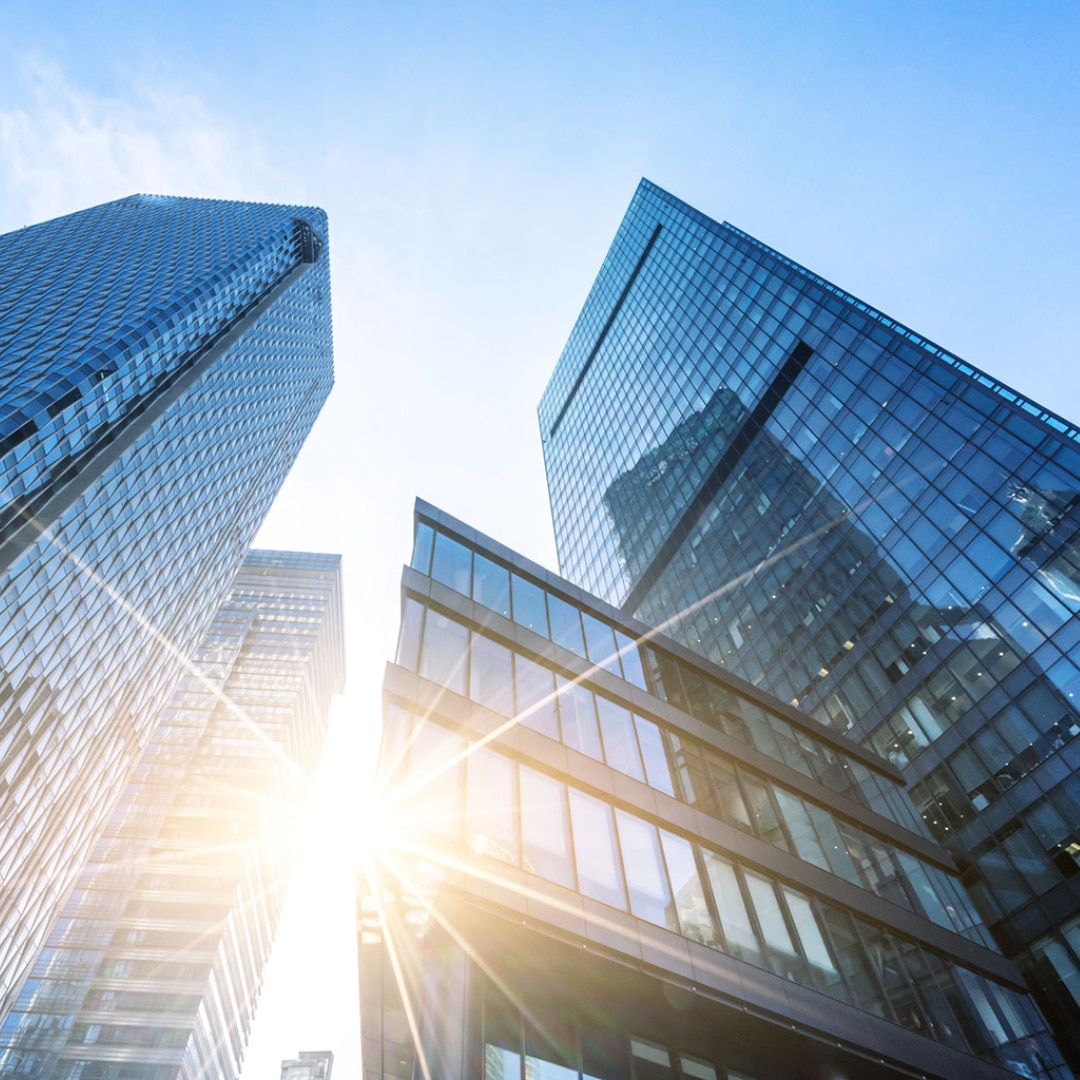